Gold Bug Variations to be filmed 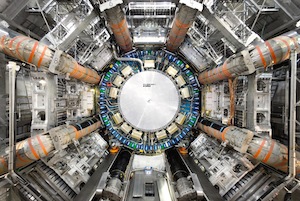 A film of Richard Powers’s novel The Gold Bug Variations is in the works by Mark Levinson, director of the acclaimed documentary “Particle Fever.”  In this interview by Steve Newall from The Flicks Interviews, July 16, 2014, Levinson says, when asked what he’s thinking about doing next:

I’m really interested in exploring the art/ science overlap more, and there’s a novel that I read before I did “Particle Fever” that I think brilliantly looks at molecular biology and music, in the context of a very human story. It’s called The Gold Bug Variations, by Richard Powers. I’m starting to write the screenplay now.