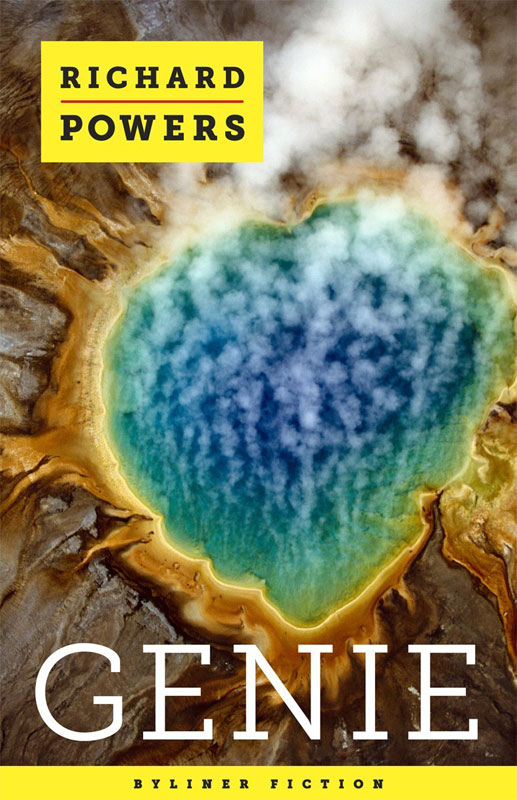 In “Genie,” a short story of epic proportions, Powers goes sci-fi: he turns a failing relationship between a randy scientist and a staid statistician into a quest—not only for love and connection but for a way to connect to intelligent life in the universe. Anca is an ambitious cellular biologist determined to be the, Read More 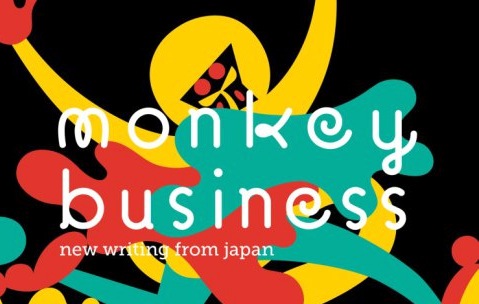 When a mild-mannered man signs his travels over to his first GPS system, he embarks on more of a ride than he expected.  Published in Monkey Business Vol. 3, 2013.

Dark Was the Night 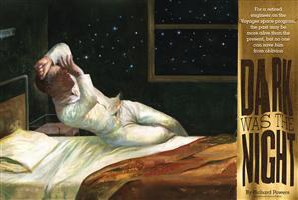 “Dark Was the Night.” Playboy. December 2011, p. 76.  A retired aerospace engineer risks everything to go back in time.

To the Measures Fall 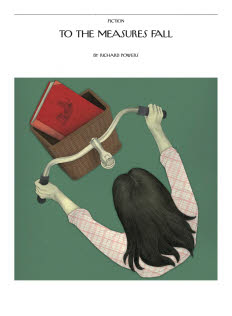 “To the Measures Fall.” The New Yorker. (October 18, 2010): 72-77. Reprinted in Brooks, Geraldine (editor) The Best American Short Stories 2011, Boston: Houghton Mifflin Harcourt, 2011, pp. 262-275. Short story about an American woman’s lifelong re-readings of an obscure English novel she discovered in the Costwolds while on a junior year abroad.

Enquire Within Upon Everything

“Enquire Within Upon Everything.” Paris Review. 190 (Fall 2009).  Reprinted in Switching Codes: Thinking Through Digital Technology in the Humanities and the Arts, edited by Thomas Bartscherer and Roderick Coover. University of Chicago Press, 2011. Description from The Best American Nonrequired Reading: “This story is a hypothetical chronicle of a boy’s life in the shadow, Read More

Category: Short Stories Tags: Enquire within upon everything 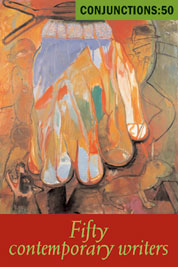 “Modulation.” Conjunctions. 50 (Spring 2008). Short story read by Powers during his series of appearances in 2008, including San Francisco and Seattle. This issue of Conjunctions includes works by 50 contemporary writers, including, besides Powers, Joyce Carol Oates, Sandra Cisneros, Rick Moody, William Gass, Jonathan Carroll, and Robert Coover, among others. Also anthologized in, Read More 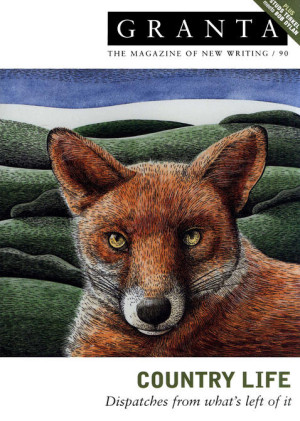 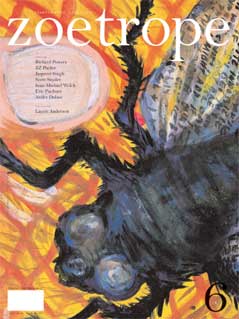