Richard Powers appears in “Influenced By: A Survey of Writers on Contemporary Writers,” featured in The Believer, February 6, 2015, by Jaimie Clarke.  Clarke asked a group of writers “which living, contemporary writers held the most influence of their work.”  Weston Cutter cited Richard Powers and offered his thoughts. Here’s the best way I know to think, Read More 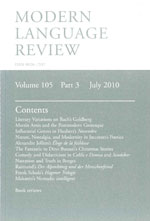 From Plowing the Dark 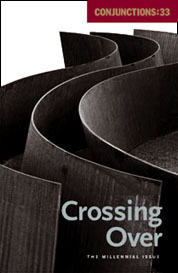 [excerpt from Plowing the Dark] Conjunctions. 33 (Fall 1999).  This millennial issue “celebrates the word in the world as we cross over into another century.”

We Are Climbing Jacob’s Ladder

The Best Place for It 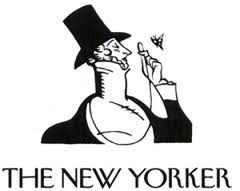